A TIME FOR LOOKING BACK... 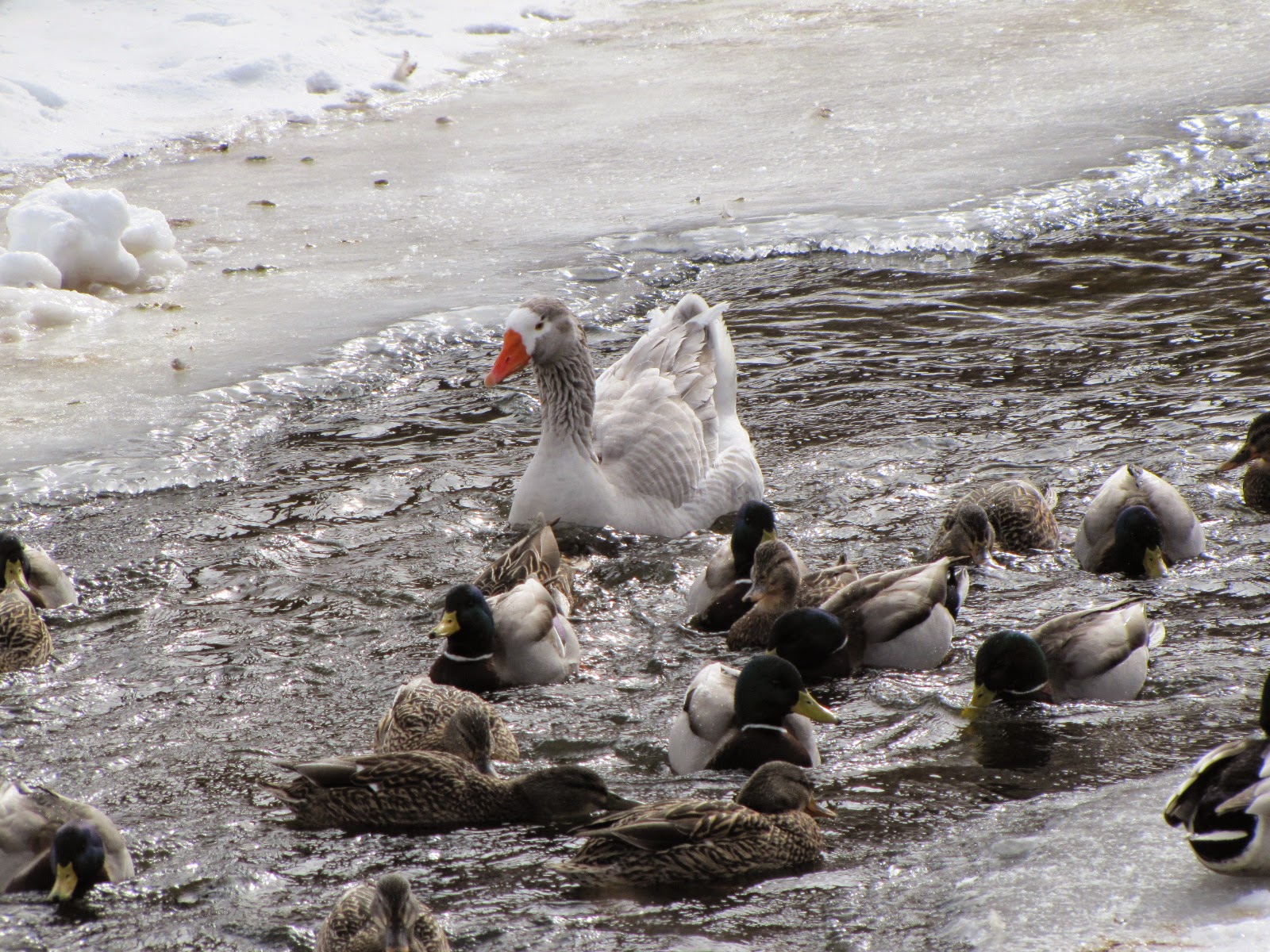 My mother's cousin, Charles, just celebrated his 97th birthday. I feel privileged to have wished him a happy one – not just because of the number, but because a year ago he was, for me, just a name in an old genealogy file. Computer-savvy and curious, Charles contacted me out of the blue last spring after reading my mother's obituary online. I knew my mother had lost contact with her father's side of the family in Belchertown, Massachusetts after her parents split up when she was a young teenager. Although my grandmother moved only 23 miles away to Springfield, they might as well have been on the other side of the moon as far as keeping in touch with family left behind. As a result, my sister and I grew up with gaps in the flow of information about the past; as children, we took this as normal.

This year, the Chinese Solar New Year, which began on February 4, features the energy of 3 Thunder, according to an ancient form of astrology based on the I Ching, or Book of Changes. A Thunder year is all about roots, ancestors, and origins – in other words, a moment to take another look at the past. We have just emerged from a 4 Wind year in which energy was scattered, fast-moving, and hectic – efforts bearing fruit only with strong focused intent. Thunder's energy can be sudden and startling – however, it can remind us of the vitality at the core of life, and push us to experience our lives more fully.


Turns out Charles is the family historian, with cartons and drawers of
memorabilia dating as far back as the 1800's, as well as an active Ancestors.com account. He has brought to life for me people of my mother's lineage who were not much more than wispy figures, names on a sheet of paper – cousins, aunts, uncles, grandparents who were a real part of my mother's childhood, helping to shape the feisty independent woman she became.

In getting to know Charles, I have been surprised by a sense of humor and optimistic nature very similar to my mother's. It doesn't seem a coincidence that my mom was born in another “3” year, 1916. People born during these years are hopeful by nature; and, if hope can be defined as “the confident expectation of good”, this is something with which we can all recharge our batteries in the year ahead.
Posted by Feng Shui Western Mass at 11:40 AM No comments: