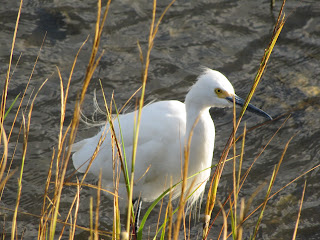 In a recent column for the Wall Street Journal, Carolyn T. Geer relates a story about a conversation between novelists Joseph Heller and Kurt Vonnegut, Jr.  The two were guests at a lavish party on .  Vonnegut joked to Heller that their host probably made more money in a day than all the earnings Heller had made from his best-selling novel, Catch-22.  Mr. Heller’s reply was something along the lines of, “Yes, but I’ve got something he can never have…enough.”

In a world of aggressive commercialism and rampant fear-based speculations about the future, it has become more and more difficult to determine just what is “enough”.  There is always something newer, better, faster on the horizon (that is, if there is a horizon at all, and we don’t just fall over another fiscal cliff.)

Eastern religions contain a concept called preta, or “hungry ghosts”.  Pretas are spirits that were jealous or greedy people in previous lives, and are pictured as beings with tiny mouths, long, skinny necks, and big, bloated, distended stomachs.  Their fate is to always be hungry and thirsty; but because of their limited ability to take in nourishment, they can never be satisfied.  These beings represent a grasping piggish energy and a sense of poverty that never quits.  In some cultures, they are shown compassion with offerings of food and drink, and serve as a reminder of how not to be.

Posted by Feng Shui Western Mass at 2:09 PM No comments: